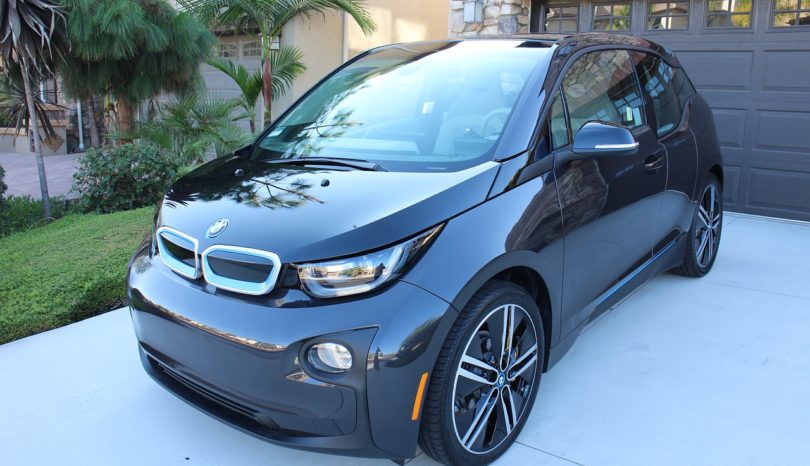 Is it still relevant to use diesel fuel today as cleaner energies are developing ? We questioned the company OBDclick, specialized in auto diagnostics.

The diesel race of the fifties

65% of French drivers use diesel fuel. A typical French domination that has lasted more than 50 years. This love for diesel, France contracted it at the end of the WWII. To revive the economy and boost competitiveness, the state is taxing this fuel. The phenomenon accelerated in the late sixties with the appearance of nuclear power plants. To compensate for the abandonment of fuel oil for heating, the government encouraged mass production of vehicles. This was the start of the diesel race. Is it still relevant to use diesel fuel today? We questioned the company OBDclick, specialized in auto diagnostics.

Is it economical to drive with diesel fuel?

For most French drivers, diesel rhymes with cheap fuel. Still, according to OBDclick a recent study reports that 71% of diesel buyers do not amortize their purchase. This is due to the low average mileage traveled by drivers and the high cost of technology.
For diesel to be profitable, there must be an intensive use of the vehicle. The profitability of diesel cars will only come after a minimum of 20,000 kilometers. Indeed, the car is more expensive to buy. On average, it cost 1500 extra euros compared to the equivalent car running on gasoline. So this difference can only be amortized over time.

The arrival of new pollution control standards will accelerate the fall in sales. Since 2014, the manufacturers have the obligation to treat, in addition to CO2, the NOx. A gas that had not been considered by the public authorities up to recently.
As OBDclick points out, public opinion and the current public authorities are turning against diesel with these standards but also with the access to city centers becoming accessible to clean cars only.
Also, more complicated to clean up, diesel engines will see their manufacturing cost increase resulting in a general price increase for all diesel cars.

Today faced with falling sales of diesel cars, manufacturers have turned massively to gasoline and alternative solutions, such as electric cars. Petrol engines are evolving with the advent of new engines that offer similar performance to diesel for an often higher approval.