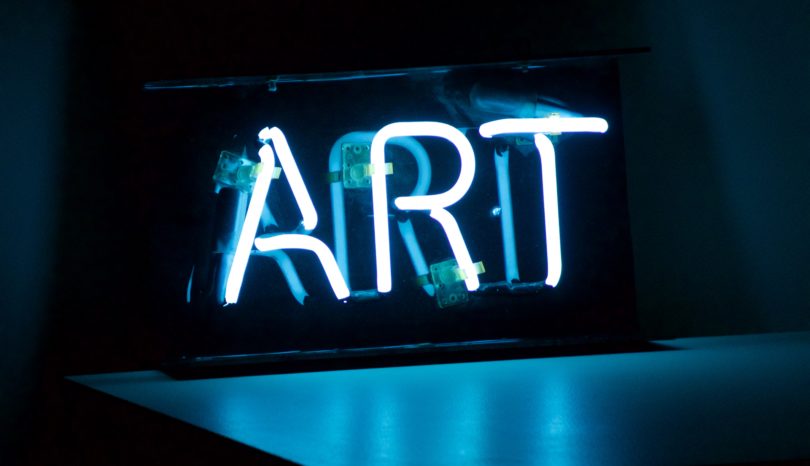 In a rapidly changing world, the visual arts and illustration professions are undergoing reconfiguration. According to Julien Kouchner, an art specialist, this new digital trend opens doors to innovation and the development of new talent.

The future is digital

Digital illustration is a work of graphic illustration, made possible by computer technology. The illustrator is equipped with computers or other types of electronic devices allowing him to draw with a mouse, optical pencils, graphic tablets or touch screens.  In addition, they must be trained to appropriate programs. Those will allow them to create images that can be recorded in a storage device. It is a question of creating an image from scratch or inspired by a sketch in a digital environment.

According to Julien Kouchner, vice-president of Le Geste, a young illustrator or graphic designer must have a blog or website to showcase his or her work. Demand is rapidly changing and the arts are diversifying, making it difficult to access the environment without demarcation of an accessible digital medium.

In 2014, the Moulins youth illustration museum and Whisperies joined forces to launch the first edition of the Grand Prix de l’ Illustration Numérique. This award honours all creative and passionate minds who love children’s illustration. The works represented were made on different supports such as paper – and then digitized – or directly on a computer.

The MIJ (Musée de l’ Illustration pour jeunes) opened its doors in 2005. It offers an introductory tour on the ground floor, giving visitors an introduction to illustration, techniques and image reproduction. For Julien Kouchner, the prizes awarded since 2008 give a real boost to the art of digital illustration.

In January 2015, the prize was awarded to Nicolas Mokka for his L’empereur et le ravioli magique. His work has been published on the Whisperies website, dedicated to the publication of children’s stories. This site offers a platform open to authors and/or illustrators who would like to create their tales in pairs. So, they can look for a partner on the platform or create independently a digital book thanks to story designers.

To learn more about digital art and new technologies, read the following article.