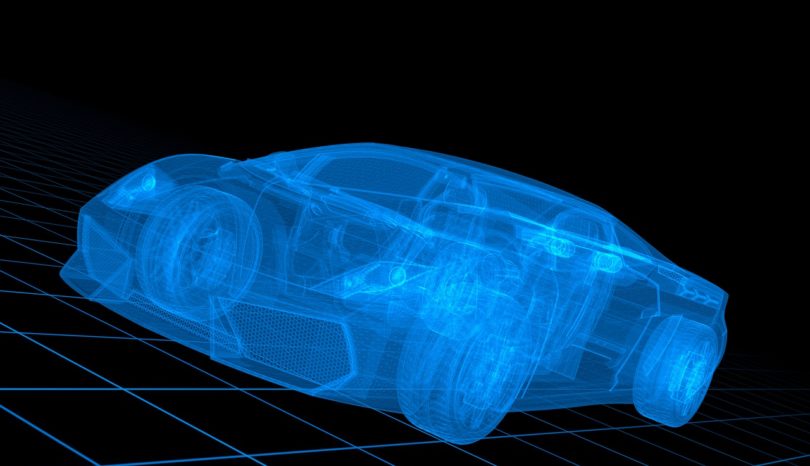 An autonomous car or vehicle is equipped with an autopilot system that allows it to circulate without human intervention in real traffic conditions.

Automakers progress with the new technology

In the last few years, the autonomous car is the main concern of car manufacturers that used technology in there to develop their companies. Indeed, this race for innovation pushes them to think further, with a view to developing vehicles that are both autonomous and environmentally friendly. Actually, the dream of the builders is advancing step by step.

The concept of an autonomous car is defined in two forms. The first presents a 100% autonomous vehicle characterized by level 5 presented below, while the second concept presents a semi-autonomous car with various driving aids and requiring human control. Different scales have been set up in the framework of autonomous cars thus making it possible to define their degrees of autonomy. In the higher the level, the more the car can move autonomously.

There are already hundreds of fully autonomous vehicles that have on the roads of many countries. These are not, for now, cars to be sold to the general public but shuttles or robots taxis. These vehicles are operated on an experimental basis by transport companies. Their mission is limited to the equivalent of a bus line or the coverage of a very limited geographical area, mapped very accurately, and travelled at low speed.

Is it advantageous to use it?

Since statistics indicate that 90% of road accidents are due to driver errors, autonomous cars would be a good argument for safer roads. Giving more power to vehicles programmed to comply with current road legislation will inevitably reduce dangerous or unconscious road behavior.

It has been shown that novice drivers are among the most at-risk road users, especially in the first six months after obtaining a license. Fully self-driving vehicles could help these novice drivers’ moves through the first few months, preventing bad habits from happening by learning best practices. As technologies develop and adapt, drivers will need to refresh their knowledge regularly and keep abreast of the latest innovations throughout their lives as road users. Autonomous cars can offer significant road safety benefits, provided that drivers are informed and educated about their benefits and know how to make the best use of them.